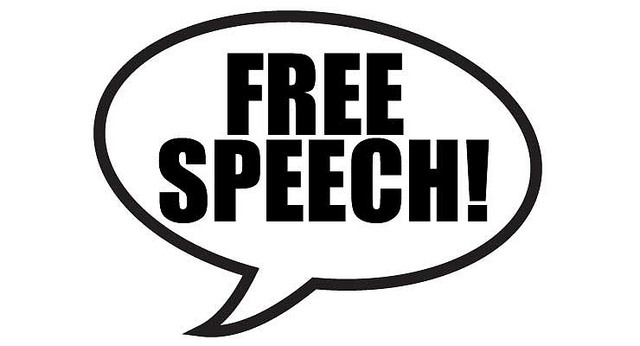 Is Free Speech at risk? – Find out here

The first Retford Religious Tolerance Forum was held in 2016 to commemorate the death of Thomas Helwys in 1616, the first Baptist martyr and original advocate of religious tolerance between Christians, Jews, Muslims, and those with no faith. 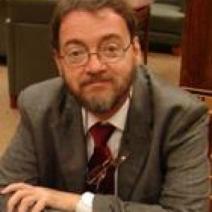 This year’s speakers include:

Dr Kreitzer is from Regent’s Park College at the University of Oxford and holds a Research Lectureship in the Faculty of Theology. He is a member of the Society of New Testament Studies and has served on the Editorial Board for several academic journals. He will provide new insights into the life of Thomas Helwys.

Dr Parsons comes from the Barnabas Fund, the main ministry of which is to send financial support to projects which help Christians where they suffer discrimination, oppression and persecution as a consequence of their faith.

This event originated in 2016, commemorating the death of Nottinghamshire tolerance campaigner, Thomas Helwys, who was part of the English Puritan and Separatist movement that produced the Mayflower Pilgrims and led to the creation of the Congregational and Baptist Churches.

This will be the fourth annual Religious Tolerance Forum to be held in Retford. It provides a unique opportunity for the subject to be discussed in an open forum.

The event is free and open to all, and everyone is welcome.